Home » Activities » The Garden of Eden

Then the LORD God planted a garden in Eden, in the east, and he placed there the man whom he had formed.

Out of the ground the LORD God made various trees grow that were delightful to look at and good for food, with the tree of life in the middle of the garden and the tree of the knowledge of good and bad.

A river rises in Eden to water the garden; beyond there it divides and becomes four branches.

The name of the first is the Pishon; it is the one that winds through the whole land of Havilah, where there is gold.

The gold of that land is excellent; bdellium and lapis lazuli are also there.

The name of the second river is the Gihon; it is the one that winds all through the land of Cush.

The name of the third river is the Tigris; it is the one that flows east of Asshur. The fourth river is the Euphrates.

The LORD God then took the man and settled him in the garden of Eden, to cultivate and care for it. 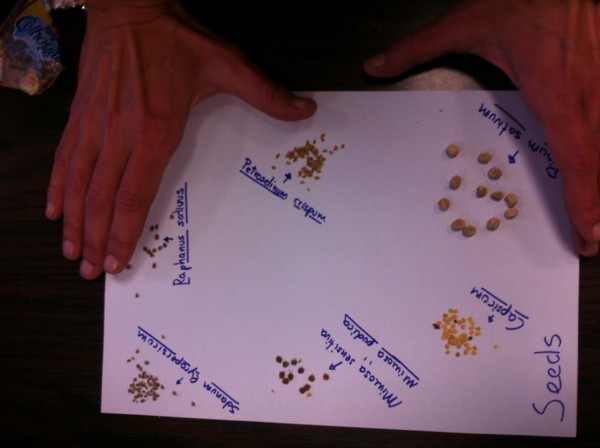 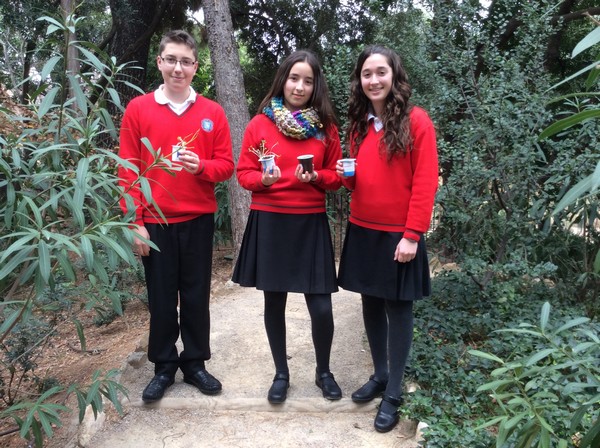 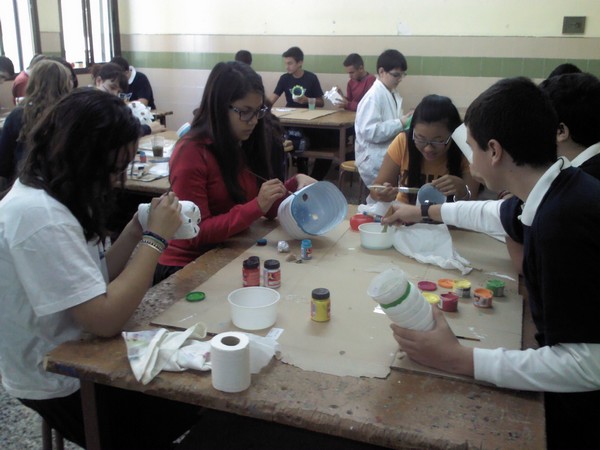 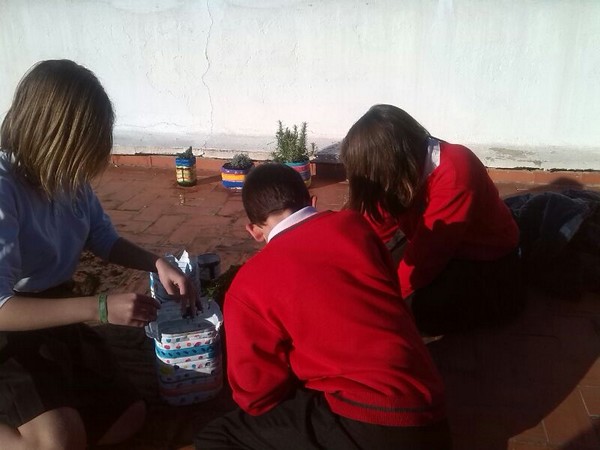 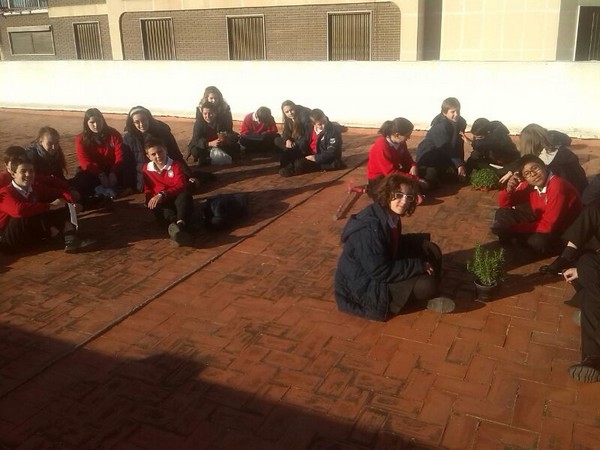 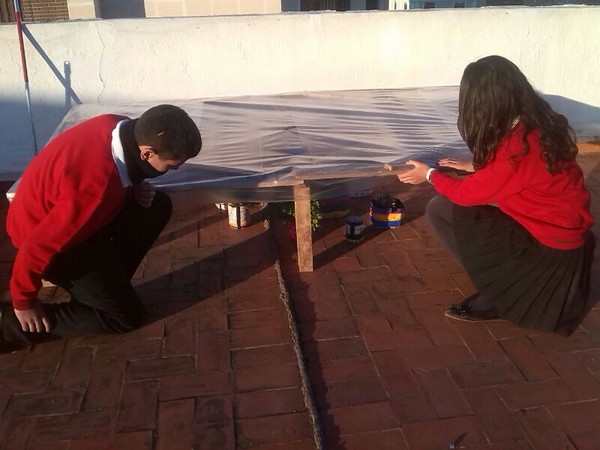 The LORD God gave man this order: “You are free to eat from any of the trees of the garden 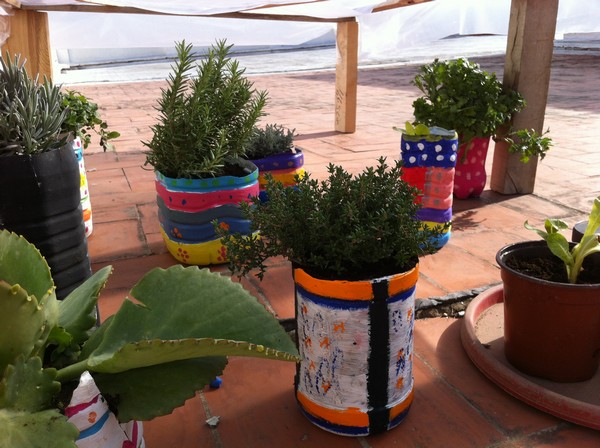 except the tree of knowledge of good and bad. From that tree you shall not eat; the moment you eat from it you are surely doomed to die.” 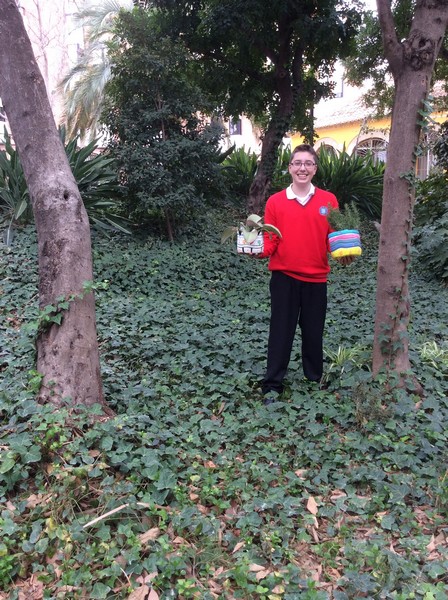 The LORD God said: “It is not good for the man to be alone. I will make a suitable partner for him.”

So the LORD God formed out of the ground various wild animals and various birds of the air, and he brought them to the man to see what he would call them; whatever the man called each of them would be its name.

The man gave names to all the cattle, all the birds of the air, and all the wild animals; but none proved to be the suitable partner for the man.

So the LORD God cast a deep sleep on the man, and while he was asleep, he took out one of his ribs and closed up its place with flesh.

The LORD God then built up into a woman the rib that he had taken from the man. 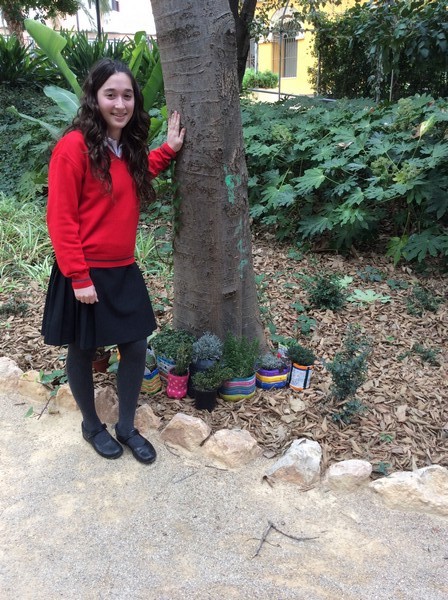 When he brought her to the man,

the man said: “This one, at last, is bone of my bones and flesh of my flesh; This one shall be called ‘woman,’ for out of ‘her man’ this one has been taken.”

That is why a man leaves his father and mother and clings to his wife, and the two of them become one body.

The man and his wife were both naked, yet they felt no shame.

Now the serpent was the most cunning of all the animals that the LORD God had made. The serpent asked the woman, “Did God really tell you not to eat from any of the trees in the garden?”

The woman answered the serpent: “We may eat of the fruit of the trees in the garden;

it is only about the fruit of the tree in the middle of the garden that God said, ‘You shall not eat it or even touch it, lest you die.'”

But the serpent said to the woman: “You certainly will not die!

No, God knows well that the moment you eat of it your eyes will be opened and you will be like gods who know what is good and what is bad.”

The woman saw that the tree was good for food, pleasing to the eyes, and desirable for gaining wisdom. So she took some of its fruit and ate it; and she also gave some to her husband, 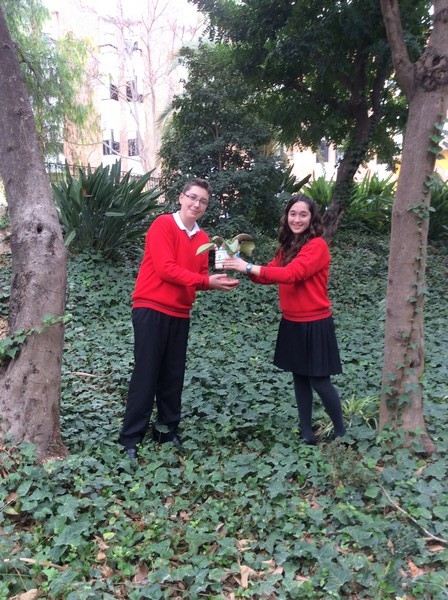 who was with her, and he ate it. 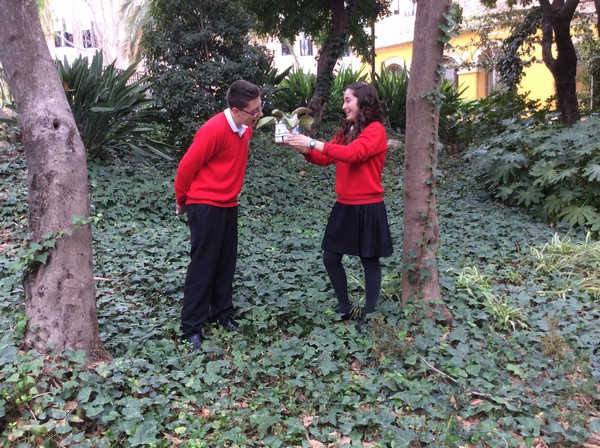 Then the eyes of both of them were opened, and they realized that they were naked; so they sewed fig leaves together and made loincloths for themselves.